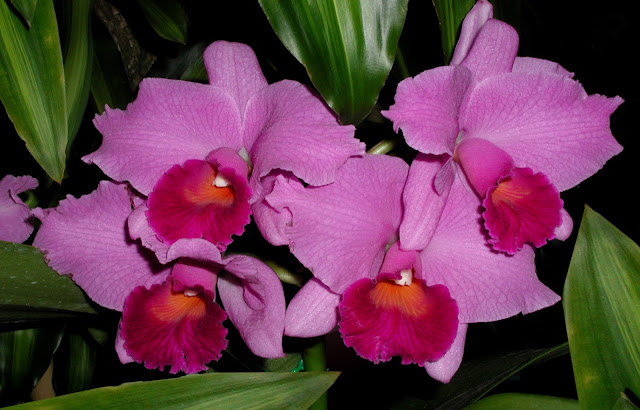 It is best known for its colourful spring flowers of red, white or pink. It produces apple-shaped fruit that are a golden-yellow colour containing red-brown seeds. The fruit is edible, but hard and astringent-tasting, unless bletted. The fruit is occasionally used in jelly and pie making as an inferior substitute for its cousin, the true quince, Cydonia oblonga. 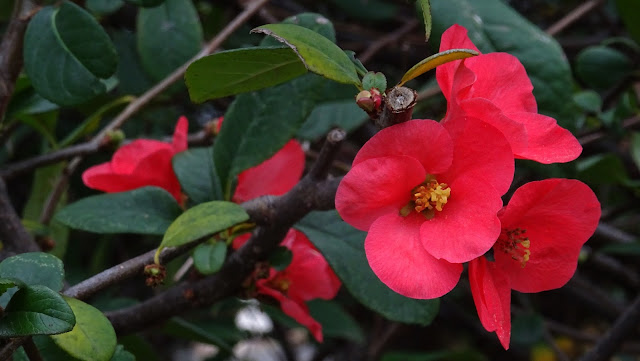 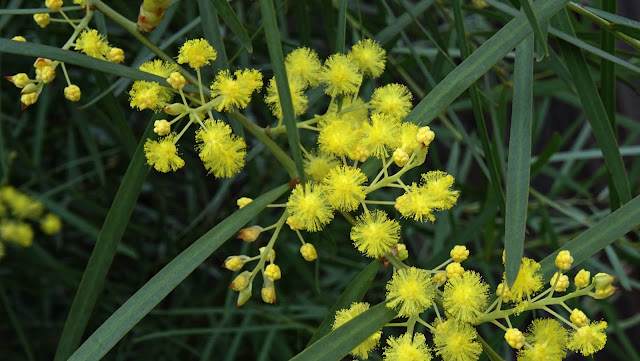 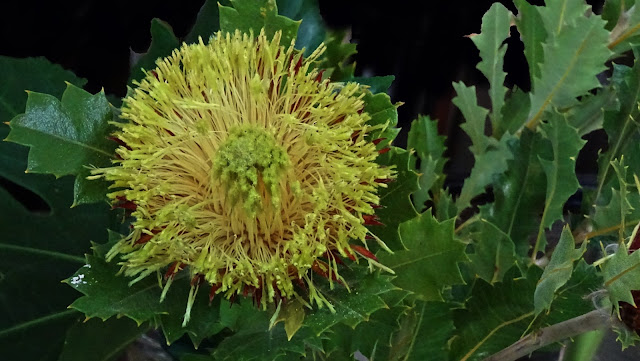