Aptenia cordifolia is a species of succulent plant in the Aizoaceae (iceplant) family known by the common names heartleaf iceplant and baby sun rose. Perhaps the most common plant seen under this name is actually Aptenia 'Red Apple', a hybrid with red flowers and bright green leaves, whose parents are A. cordifolia and A. (Platythyra) haeckeliana. The true species of A. cordifolia has magenta purple flowers and more heart-shaped, mid-green, textured leaves.

Native to southern Africa, this species has become widely known as a hardy ornamental plant. This is a mat-forming perennial herb growing in flat clumps on the ground from a woody base. Stems reach up to about 60 centimeters long. The bright green leaves are generally heart-shaped and up to 3 centimeters long. They are covered in very fine bumps. Bright pink to purplish flowers appear in the leaf axils and are open during the day. The fruit is a capsule just over a centimetre long.

The hybrid, Aptenia 'Red Apple', has, in some areas, escaped cultivation and now grows as an introduced species. Its far more vigorous growth and ability to root from small bits of stem makes it a poor choice for planting adjacent to wild lands as it can prove to be quite invasive and can become weedy. 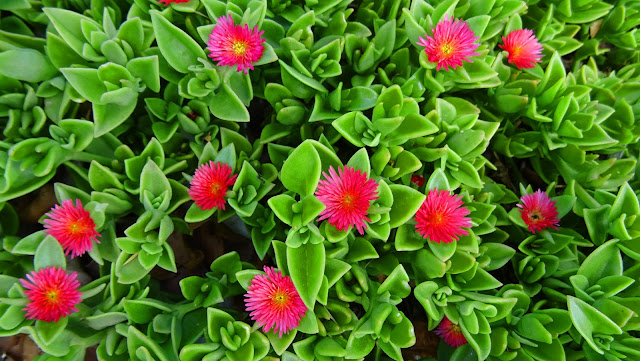 Nymphaea violacea, also known as blue lily, is a waterlily in the family Nymphaeaceae and is native to Australia. It is found particularly in the Kimberleys and in northern parts of Queensland and the Northern Territory. The waterlily is a bush tucker of the Aborigines in northern Australia. The tuber, stem, flowers and seeds are all edible.

Nymphaea violacea is a floating perennial herb growing from a rhizome in the mud of the pond base. Leaves are broadly egg-shaped to circular with a split at the base to the point of the stalk attachment, 6-29 cm x 7-23 cm, dark green above, purplish or paler green beneath, smooth. The leaf margins are wavy but not toothed. The flowers are violet, blue or white. 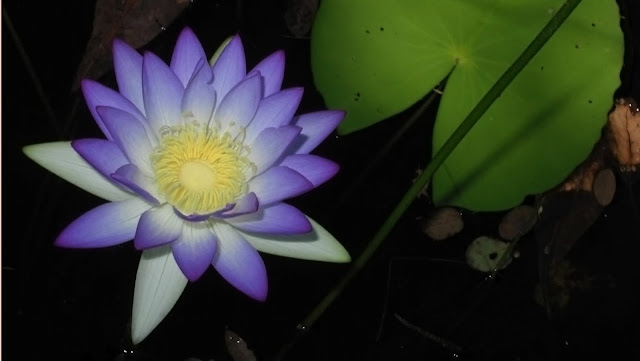 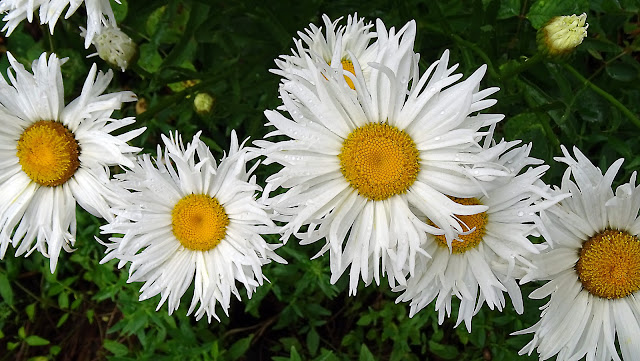 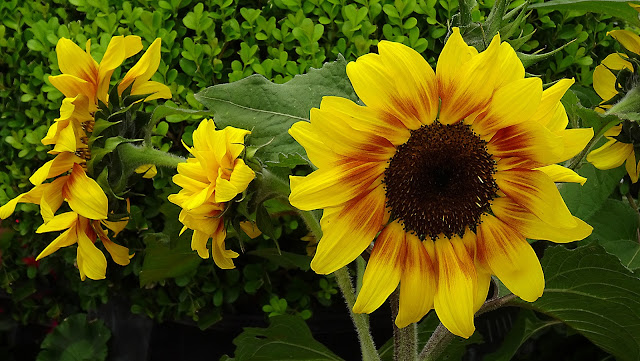