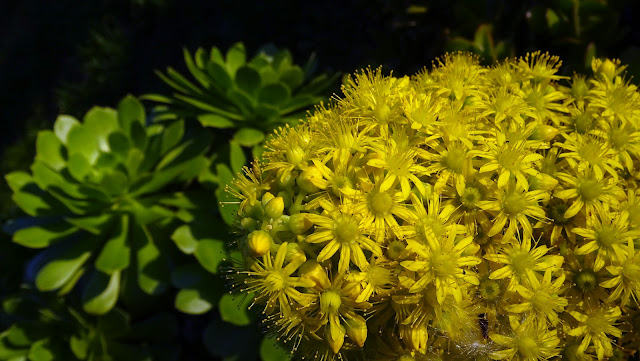 Eucalyptus caesia, commonly known as Caesia, Gungurru or Silver Princess, is a mallee of the Eucalyptus genus. It is endemic to the central Wheatbelt region of Western Australia, where it is found on a small number of granite outcrops. The name "silver" refers to the white powder that covers the branches, flower buds and fruit. "Gungurru" comes from the name used by the indigenous Noongar people.

Two subspecies have been identified: caesia (about 6–9 metres tall) and magna (up to 15 metres tall). The bark is red-brown, of the curly minni ritchi type. Branches tend to flail or weep on the ground. Trees have large red-pink or white flowers, 40-50mm in diameter. They are widely grown as ornamental native plants, but have become rare in the wild.

Eucalyptus caesia was named in 1867 by George Bentham from specimens collected by James Drummond in 1847. Drummond made his collection too late in the season to gather buds and flowers, and this made later identification difficult. During the Elder Scientific Exploring Expedition of 1891–2, Richard Helms gathered specimens of a Eucalyptus that the Indigenous Australians of the area called "Gungurru".

This was almost certainly Eucalyptus woodwardii, but in 1896 it was misidentified by Mueller and Tate as E. caesia. This led to the incorrect application of the common name "Gungurru" to E. caesia, and to confusion about the species' distribution. Authenticated collections of E. caesia were later made by A. Morrison in 1885, and in 1923 Charles Gardner collected specimens from a form with considerably larger leaves, buds, flowers and fruits. This was later recognised as subspecies magna by Brooker and Hopper (1982), with the original form being designated subspecies caesia. 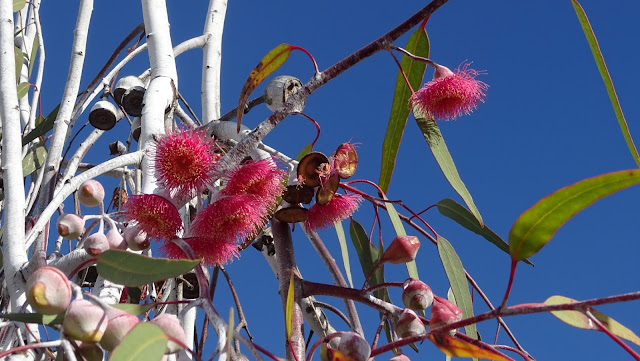 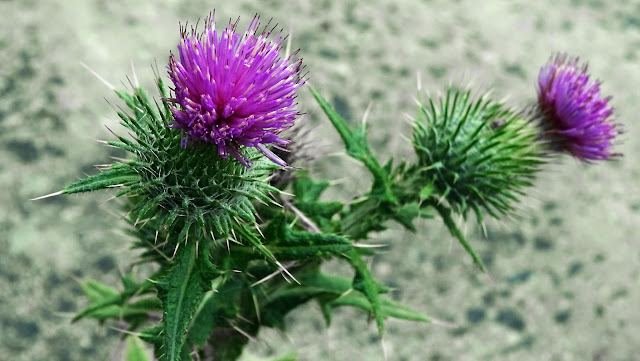 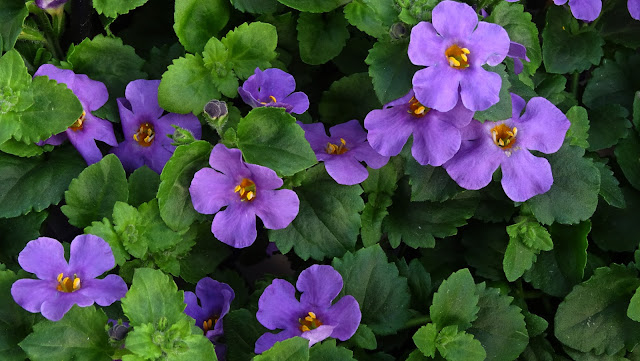