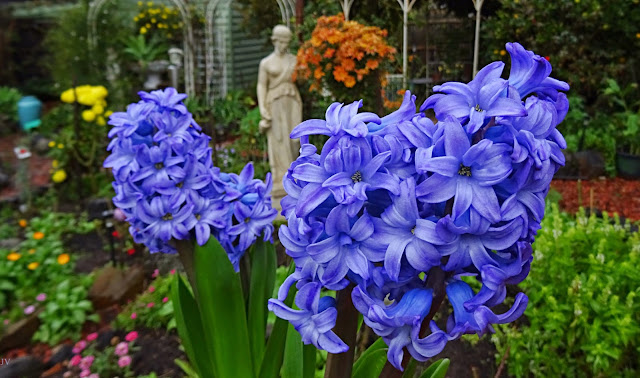 Click here to enter
Posted by Melbourne Australia Photos at 05:50